recap and the winter bummer

Lets start with the season recap. 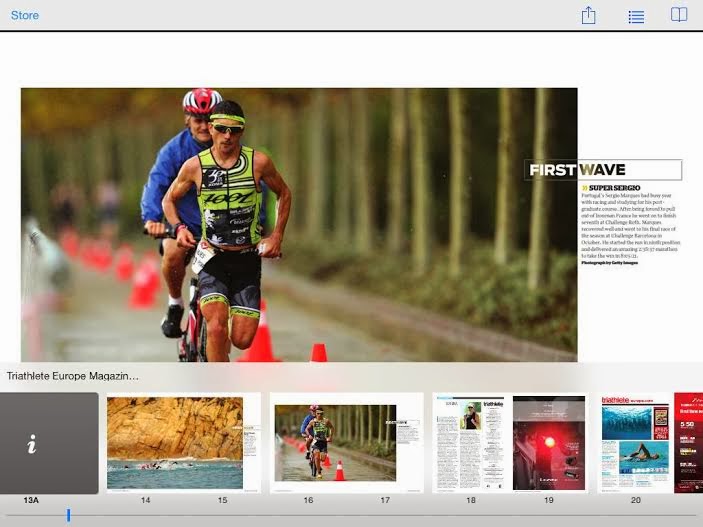 Triathlete Europe does sum it well in a few words what the season was like...

Since November 2012, after IM Hawaii, i embraced a totally new lifestyle, meaning i started working full time in the area i graduated with a somewhat fixed work times ( somewhat beacuse at some point its extended) Now i have been keeping myself busy since 2007 but with a very flexible hours wich was good for training. It was a brutal change but i was keen to keep doing my best in what i enjoy. I adpted well at first but then decided i had a oportunity of doing further education in a short period of time, at night (related to Work health and security), it was there that thing got really messy. Very few time to workout, i still remained squeezing all i could in the periods of pre work (early morning) and between work and school (somewhere between 6pm and 7pm). It wasnt the full day that worried me, it was the absolute lack of sleep i was having, it didnt took long to start feeling this astonishing rythm and honestely what kept me going was the temporary pain, forever glory concept. This (classes) lasted for 4 months in the winter/spring time. I choosed to do some half distance races to keep myself motivated wich worked really well but of course form wasnt the best.
First i went to Madeira to tackle an absolutely brutal course that i might say its one of the most insanelly hard courses in half ironman. 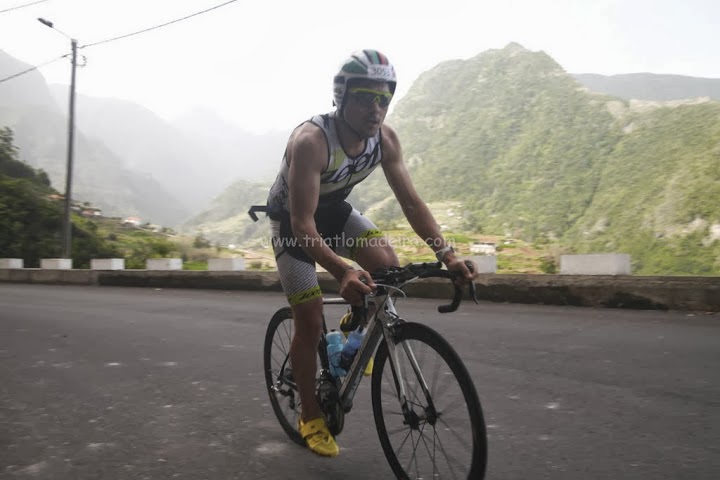 I dont even remember to total ascent of that race but it was big, got second to Vasco Pessoa, this was the first stage of the national Long distance champs.

Lisbon Half was next, it was quite a motivator that one, racing near home of course i had a very decent race solid swim, decent bike and an amazing run, where i almost caught Jose in 2nd place. it proved to me that i still have something to give even with low training volume, i was already gasping for air (the end of classes). 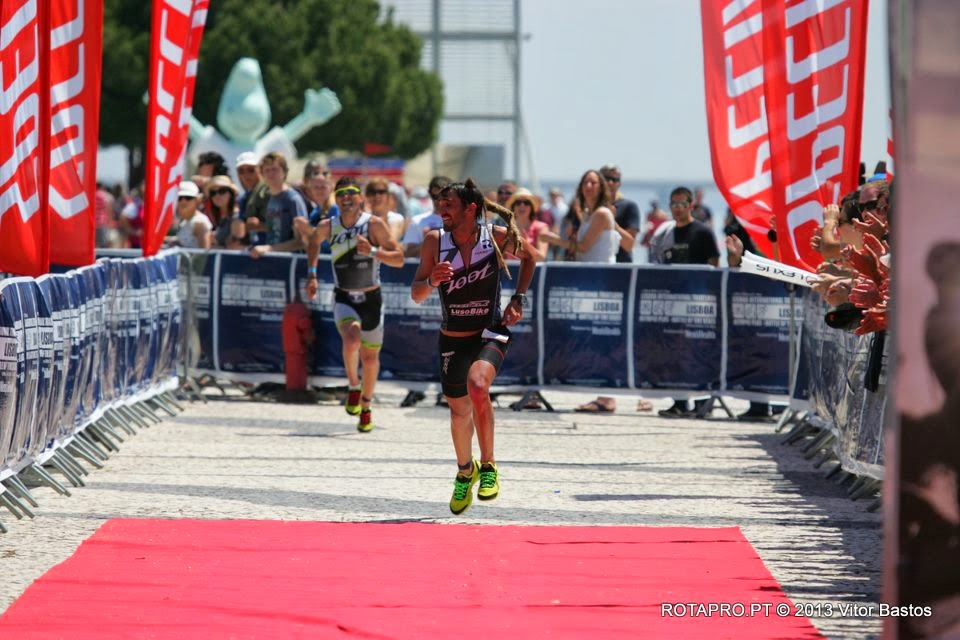 After this i went to bilbao for the first international race and was destroyed by the freezing temperatures but still finished the race.

It was time for Ironmans, first one was still under the dark times and with evaluations i had no chance to travel the day before Ironman Nice, and with a few sick time the week of the race i really didnt feel eve close to decent so decided to pull out in the run thinking about Roth. 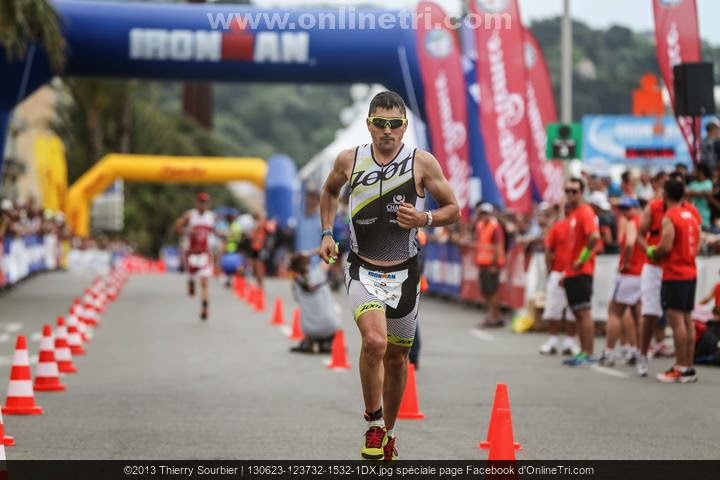 It was a wise decision. With the end of classes and only a thesis to do that i could do managing my own time it was time to add .....sleep. it made all the diference. I had a very solid race i really felt the lack of kms on the bike but overall it was a great 7th place (8h:23m). Now it was time to have decent training again, at least for my new standarts (early morning, end of day workouts), I had focused in vichy the european championships and trained well for it, i was very fit actually but the story of that race was writen the night before the race where i spent the whole night vomiting what i had an didnt had in my insides, dont know what happened and dont care now, i started the race but soon enough i was out of fuel and vomiting breakfast. It was actually the first ironman i did without a single calorie, i helped Vanessa getting 5th and was happy to do so. 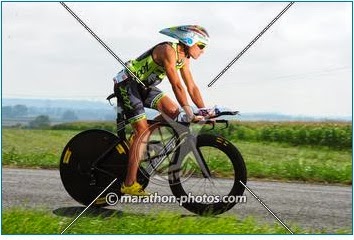 There was only 2 races in my schedule but after Vichy i really felt like racing ASAP and Guadalajara was there for me, I lost a great deal of weight in this week but i raced and got 2nd for the 3rd straight time, it was a confidence booster for Barcelona 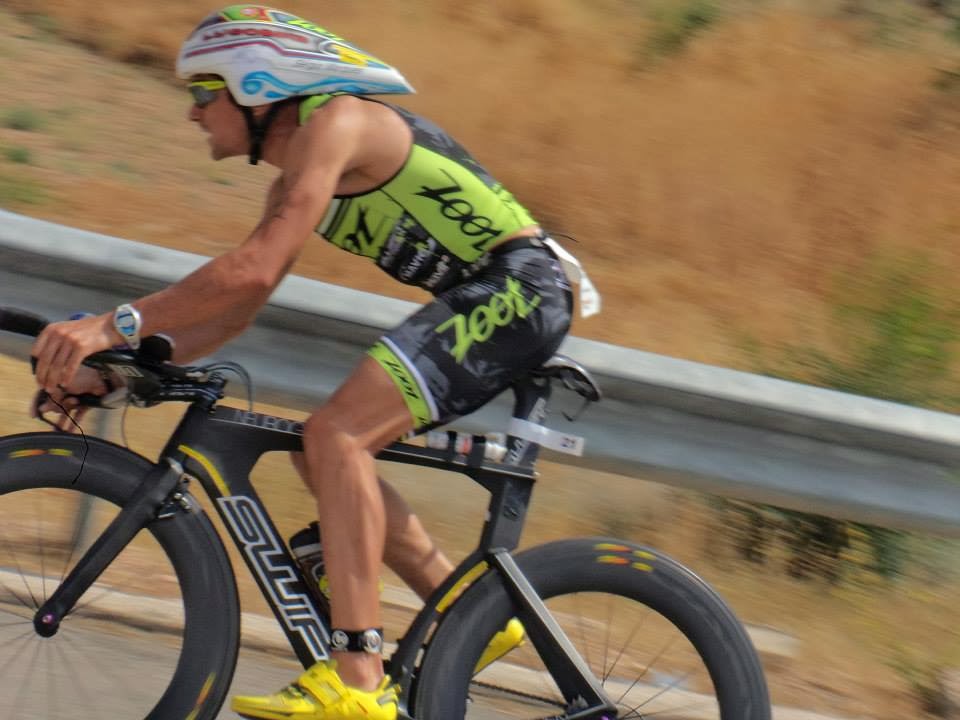 It was time for the 3rd big race of the season (Roth and Vichy where the first 2). it was a perfect day, everything just worked like a charm, really, it was quite a feeling to put my foot on the ground and feeling like i havent swam and biked before that, Running 2:38 isnt of course for all and i was astonished with my performance and the win. Not only because i won but because i could be Very competitive with a full time job, one of the best moments of my carreer. 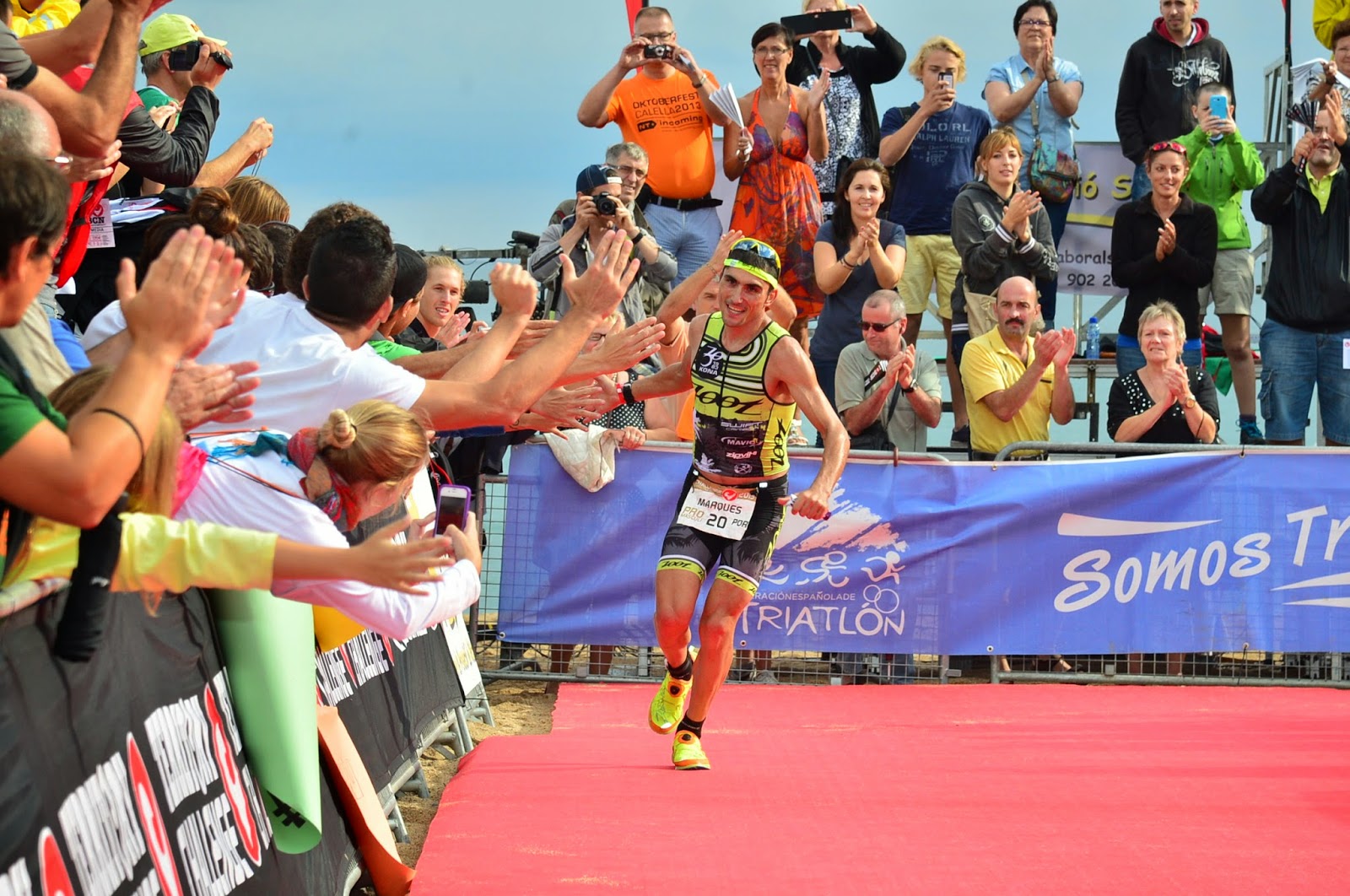 One final race, the last stop of the national Long distance Champs held in acores and i had a very good chance to win it, something that wasnt a goal of the season but its always nice to get. i won the race and the champs so it was a perfect season ending 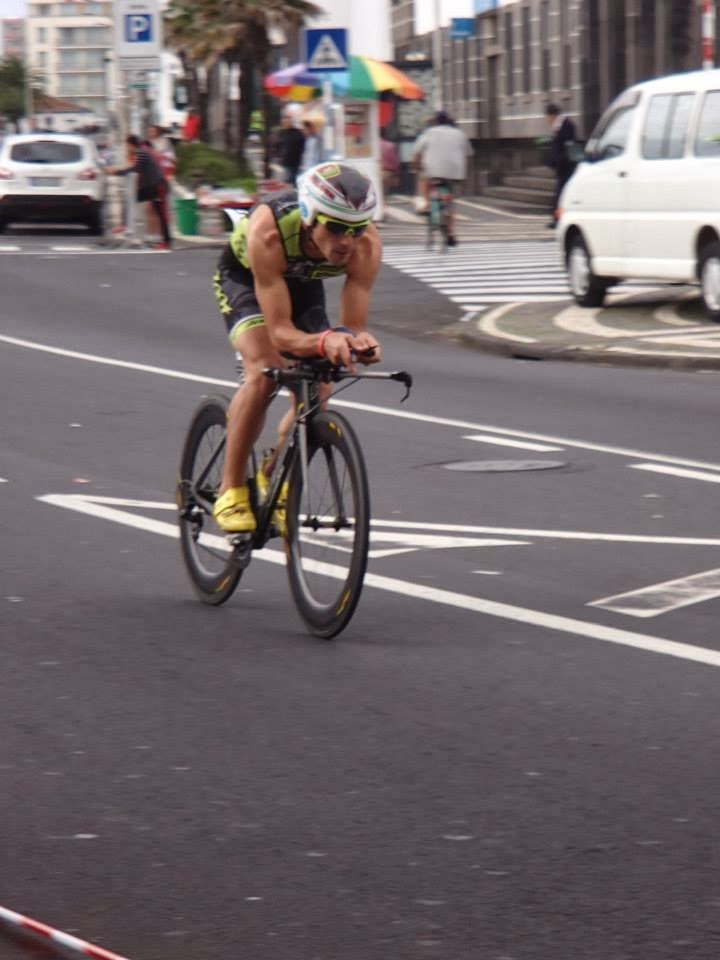 As for 2014, winter its not being kind for me,  right now im on my 2nd sick period in a short time, its also consequence of some bad habits i developed during the past year that i must really solve them so i can have a strong imune system again but im still going for Ironman Lanzarote, look forward to go back there.

Sorry about the poor writing but time is short