i liked this race

I can always say that ive done the 2 hardest official IM in the circuit :D

happy for the crew mad for the rest

I swam what i would expect missed the Vabrosek/longree + others group by a a minute or so, after that i could only hold the 2ºC for 10 miles where i passed Longree and was just about to do so with vabrosek, the next 10 miles it was just too much to the point i couldnt ride straight, i pulled to the side shivering and asked someone to get into a car, that was about it.

Vanessa had to pull out in the run due to the injury she got in the bike crash.

As for the rest of the boys, Pedro Gomes...What to say, what a race he led half of the run before cunama passed him for the win, He held of Bockel to mach my result in this race, i was really pulling for him to get the win, he defenetely has what it takes to get it soon, what a season for him.

As cold as the worst days in portugal

that is the temperature around here, just insane. i tought i would have my last experience with warm weather before the portuguese winter ;)

I would love to have enough legs for this bike ;) 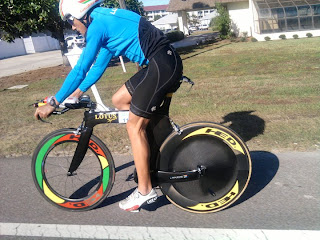 Vanessa Pereira, AKA my GF ;) 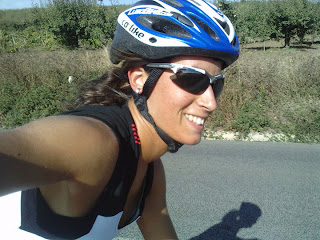 doing his first Ironman was the goal since she got registered a year ago and ever since has been getting some godd results... National LD distance champ, World LD champ in her age group are some of few races she has done under my supervision ;) 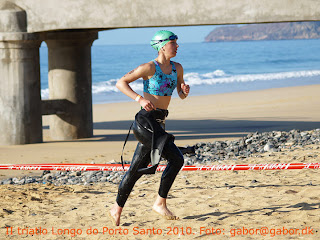 A crash 3 weeks ago in the bike just destroyed my hopes of a qualification for hawaii, got injured and has been swimming only for the last weeks. She is still going for it as i think the injury is almost done, i will be proud to see her going trough the finish line on board of her Slowtwitch approved bike ;) 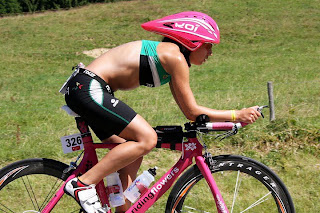 Pedro Gomes, watch out for this webdesigner ;) 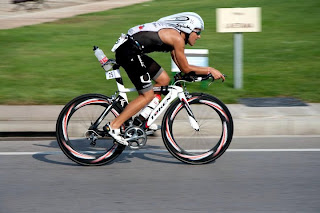 he is the athlete that i shared the most time in training by a long shot, i know him from the time i started doing tri's and he already had a couple years doing it. has been doing middle distance since 2004 and finally did his first Full IM this year 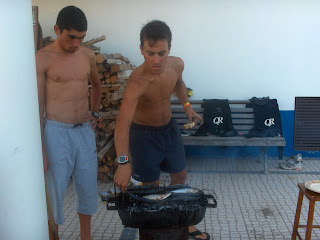 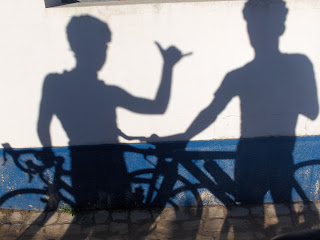 He loves to race more than train and this year has been great for him, including 5 weeks with 1 middle distance race each weekend and a Full ironman at the end, all with awesome results, from wins to a 6th place in Challence Barcelona, he will be close to the lead in this race for sure, and he is looking forward to Saturday evening to start his donut loading ;) 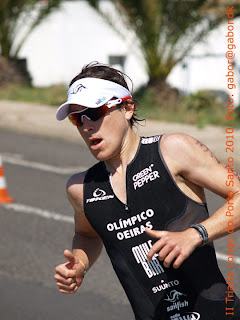 Hugo Ribeiro AG 40-44 has been once to hawaii and wants to do it again he just needs to hang on in the run as he has a strong built :P 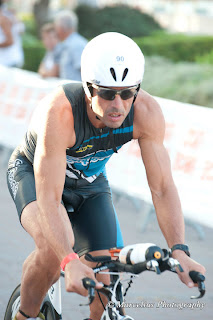 I know him since the time a started swiming biking and running and there not much to say about how a good friend he is. 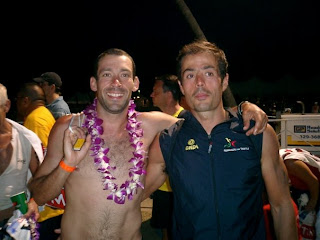 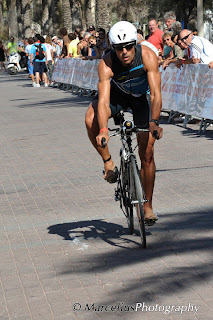 the professor will try to go to kona again, wish him well and i hope i can put 1:30 on him soon :P
Posted by WC Athlete at 10:38 PM No comments:

not much to say as this is my blog ;)

Not sure what to expect as i got sick 2 times after IM Wisconsin try, i actually feel that i really need a good break to recover my body, a break without being forced too. So i look forward to november 7th... 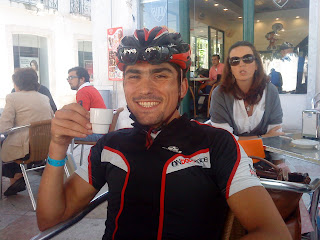 As i said training went from Awesome to Sick in the last months. But you never know, sometimes awesome performances come in very weird situations ;)
Posted by WC Athlete at 4:37 PM 2 comments:

didnt tried the kane but the Kalani are awesome
Posted by WC Athlete at 1:38 PM No comments: